On mentioning the North pole of America, Alaska, a frozen world covered by ice and snow always come up in our minds. But when the culture of Alaska is brought up, few of us have much to say. Let us take a tour into the Alutiiq Center, and find out more about the unique culture of this remote nation in an earlier project of Relicase.

The Alutiiq Center incorporates many traditional cultural elements into a state-of-the-art five story building which also serve as the corporate headquarter for Afognak’s government contracting arm, Alutiiq LLC. On the ground floor of this building is the 1200 square-foot museum that tells the history and culture of the Afognak Alutiiq people.

Relicase contributed to the center as the showcase manufacturer for customized display showcases. In building showcases for Alutiiq center, we adopted irregular edges to reflect the curving coastline, wooden plinth to embody the resources, and built-in video and radio display system to reflect Alutiiq culture comprehensively.

The challenge of foreign projects not only resides in understanding a different culture, but also lies in delivering extremely high standards with eco-friendly materials, airtightness of the showcases, etc. Through the implementation of this project, Relicase broadened its views, accelerated technologocal innovation, and set forth on its way as a high-end showcase manufacturer. 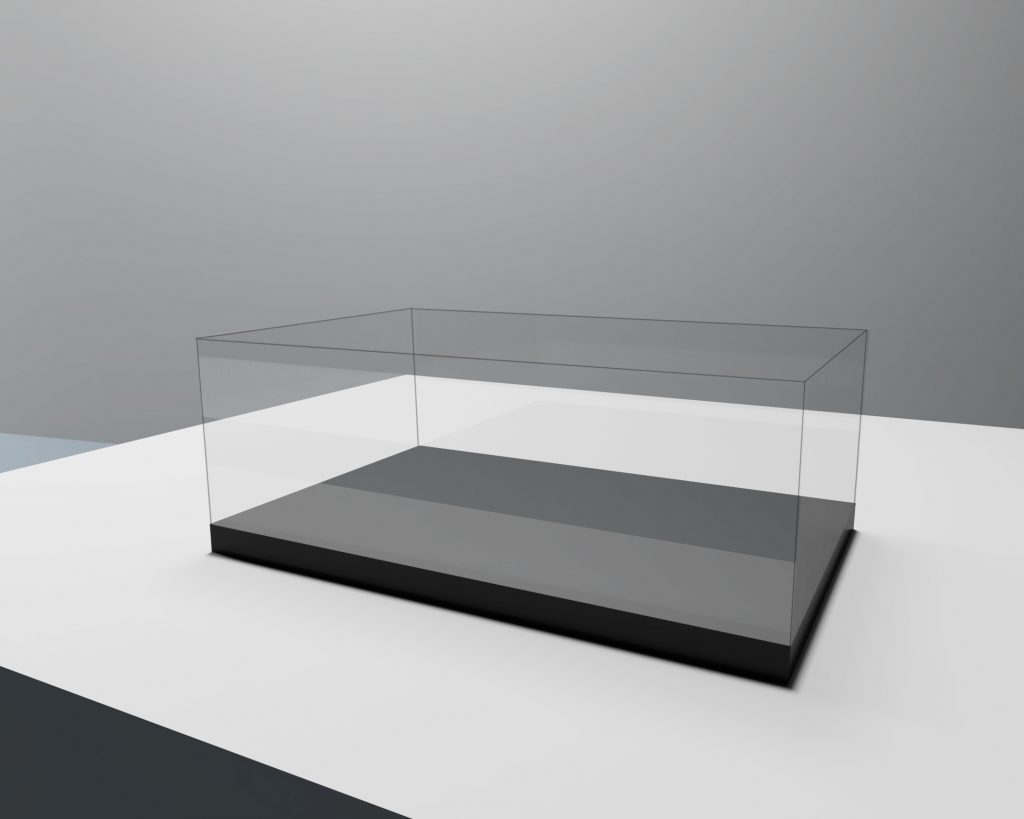