Rare relic of Empress Wu Zetian, a unique imperial slip made of gold,

Collected at Dengfeng,Henan museum（Established in 1927, Henan Museum is one of the oldest and largest museums in China.reopening on December 26th ,2020 ,Relicase has produced the display cases for the Empress Wu Zetian’s relic） 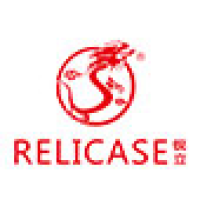